GlavUpDK under the MFA of Russia – 100 years of honorable service

Year 2021 is a jubilee year for the Main Administration for Service to the Diplomatic Corps (GlavUpDK under the MFA of Russia) – on August 24 the Administration celebrates its 100th anniversary since the day of foundation.

The history of GlavUpDK is replete with hard work, brilliant achievements and unique projects, many of them of ground-breaking quality for our country. And the word "first" inextricably accompanies the Administration – the country's first clinic for foreigners; the first office building in downtown Moscow – on Pokrovsky Boulevard; the country's first multipurpose complexes – with residential and commercial space, actually the country's first elite-class club house, built by renowned architects using foreign technologies; the country's and Eastern Europe's first professional 18-hole golf course; the first international golf championship and charity tournament; the first sports Olympics for the diplomats and more.

On August 24, 1921, a Council of Labor and Defense decree On Establishing a Foreigner Service Bureau in Moscow Affiliated with the People’s Commissariat for Foreign Affairs, Burobin for short (a forerunner of GlavUpDK) was signed.

The bureau supplied diplomatic missions of various countries accredited in the RSFSR with accommodation, furniture, appliances and food. Subsequently, it took over 38 manors. The majority are still being used to house various embassies.

The bureau activities were under the direct control of the government and inextricably linked to the history of the country. During the Great Patriotic War, the bureau employees solved the most important tasks of ensuring the safety of foreign diplomats; by organizing their evacuation to Kuibyshev and controlling the safety of buildings for diplomatic missions in Moscow.

With the change of historical epochs, the development of international relations, and the emergence of new challenges, the Burobin also developed, starting to conduct new activities demanded by foreigners and opening new branches.

Their patrons are diplomatic staff from more than 180 countries and offices of international organizations accredited in Russia, and employees of over 2000 foreign and Russian companies.

The quality management system certified according to the international standard ISO 9001:2008 was implemented at the enterprise in 2010.

GlavUpDK is the biggest and most experienced actor in the Moscow rental accommodation market; it manages more than 1 million square meters of office and residential real estate, including about 7000 apartments and four multipurpose complexes at Moscow’s prime locations: Park Place Moscow, Dobrynya, Five Ponds, Donskoy Posad.

GlavUpDK manages more than 150 mansions in Moscow; most of them are cultural heritage buildings. Many of them accommodate foreign embassies. Its team received many commendations and awards from the Moscow Mayor, appreciating their solid contribution to preserving the city’s cultural heritage.

Both foreign representatives and Russian individuals and businesses highly value the enterprise's services; however, supporting the diplomatic community remains its priority.

In addition to providing high-quality services, GlavUpDK introduces diplomats to the rich culture of our country, providing a warm welcome for foreigners who work in Moscow. Various events are held in this regard, including the participation of the International Women's Club, which brings together the wives of ambassadors and women ambassadors (since 1978), the hospitable GlavUpDK Cultural Center on Olof Palme Street regularly holds various events. And twice a year Zavidovo and the Moscow Country Club host the Summer and Winter Diplomatic Games, serving as a platform for effective dialogue among diplomats outside the official venues.

Important dates in the history of GlavUpDK under the MFA of Russia: 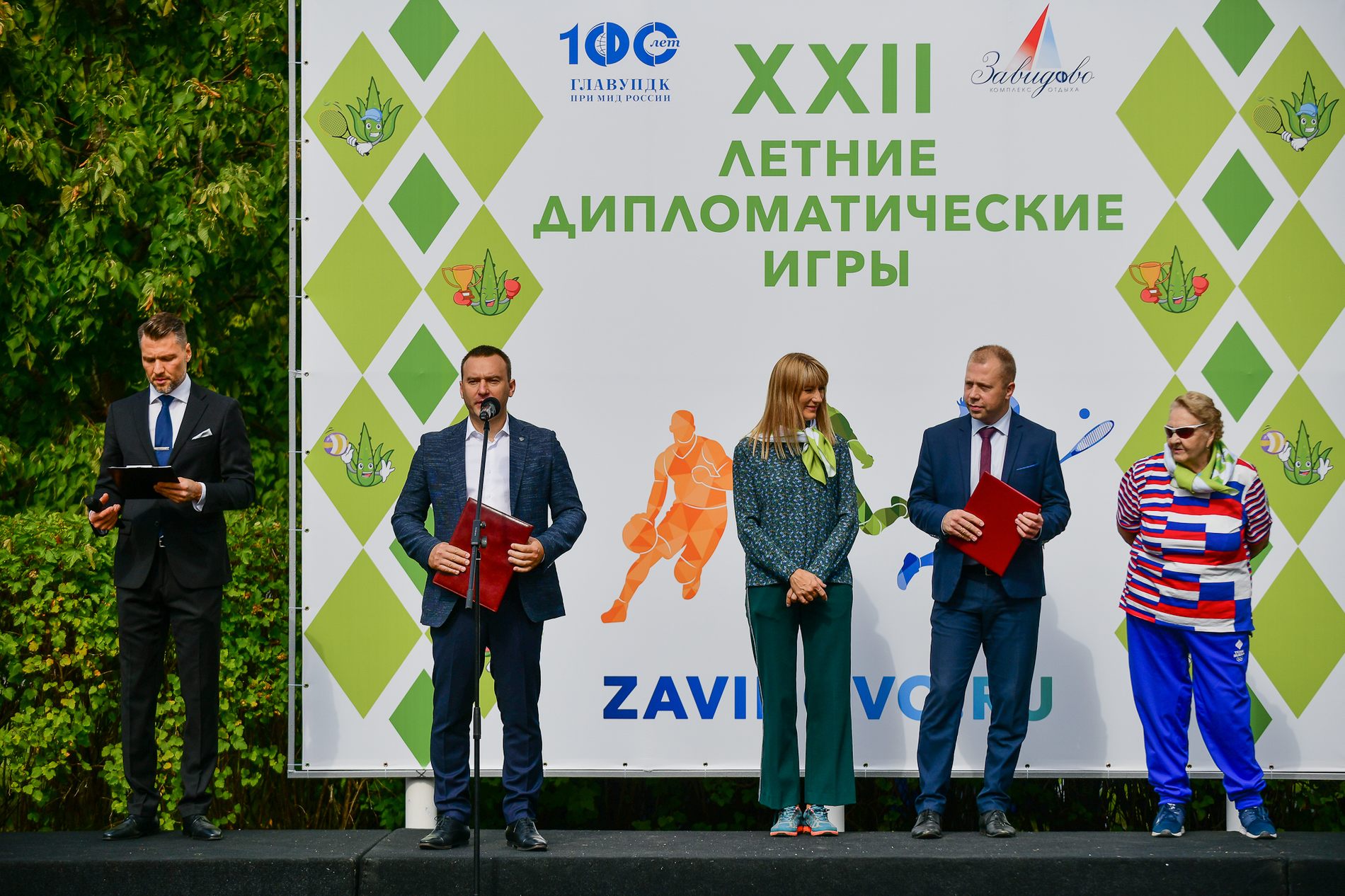 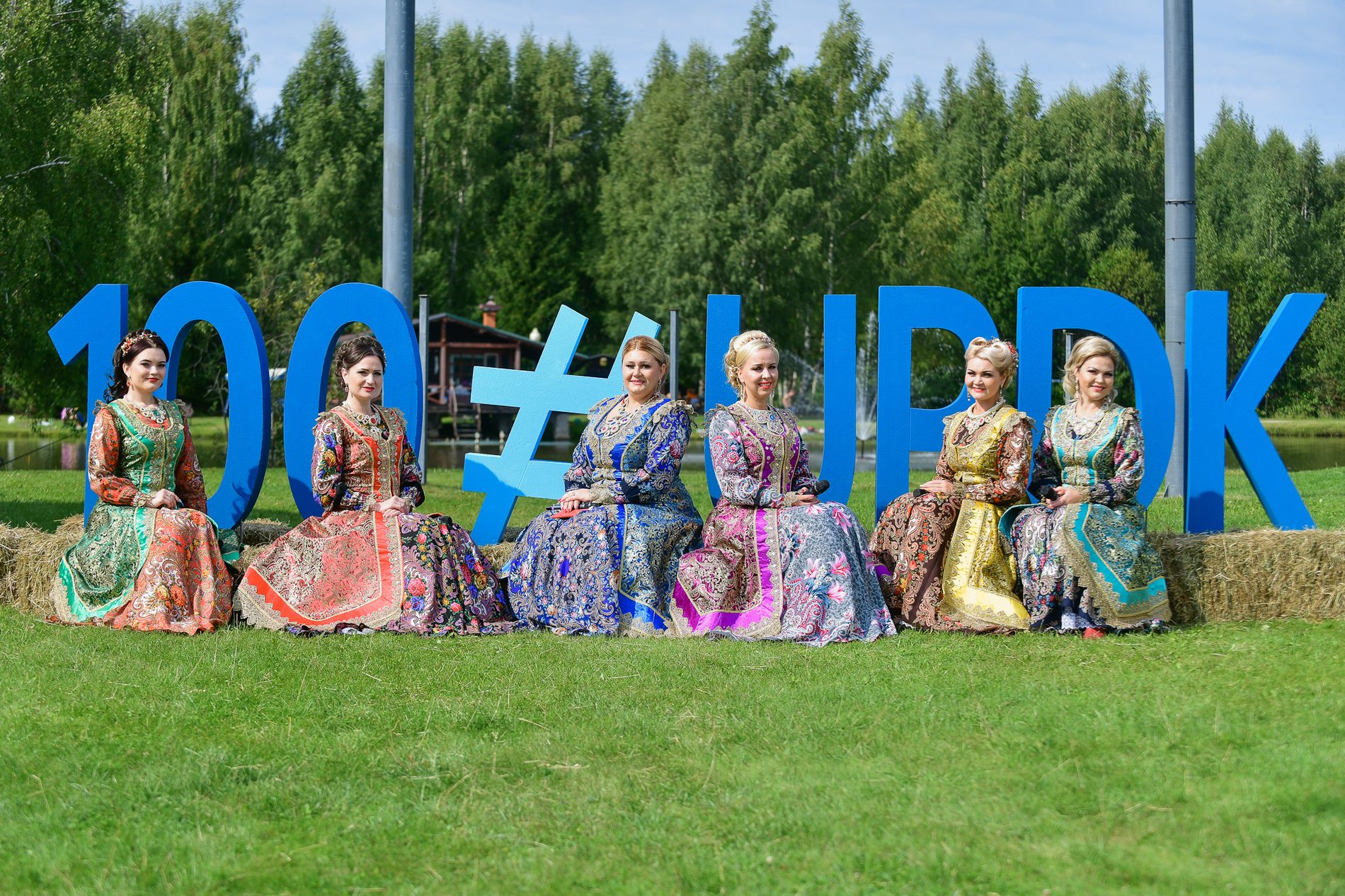 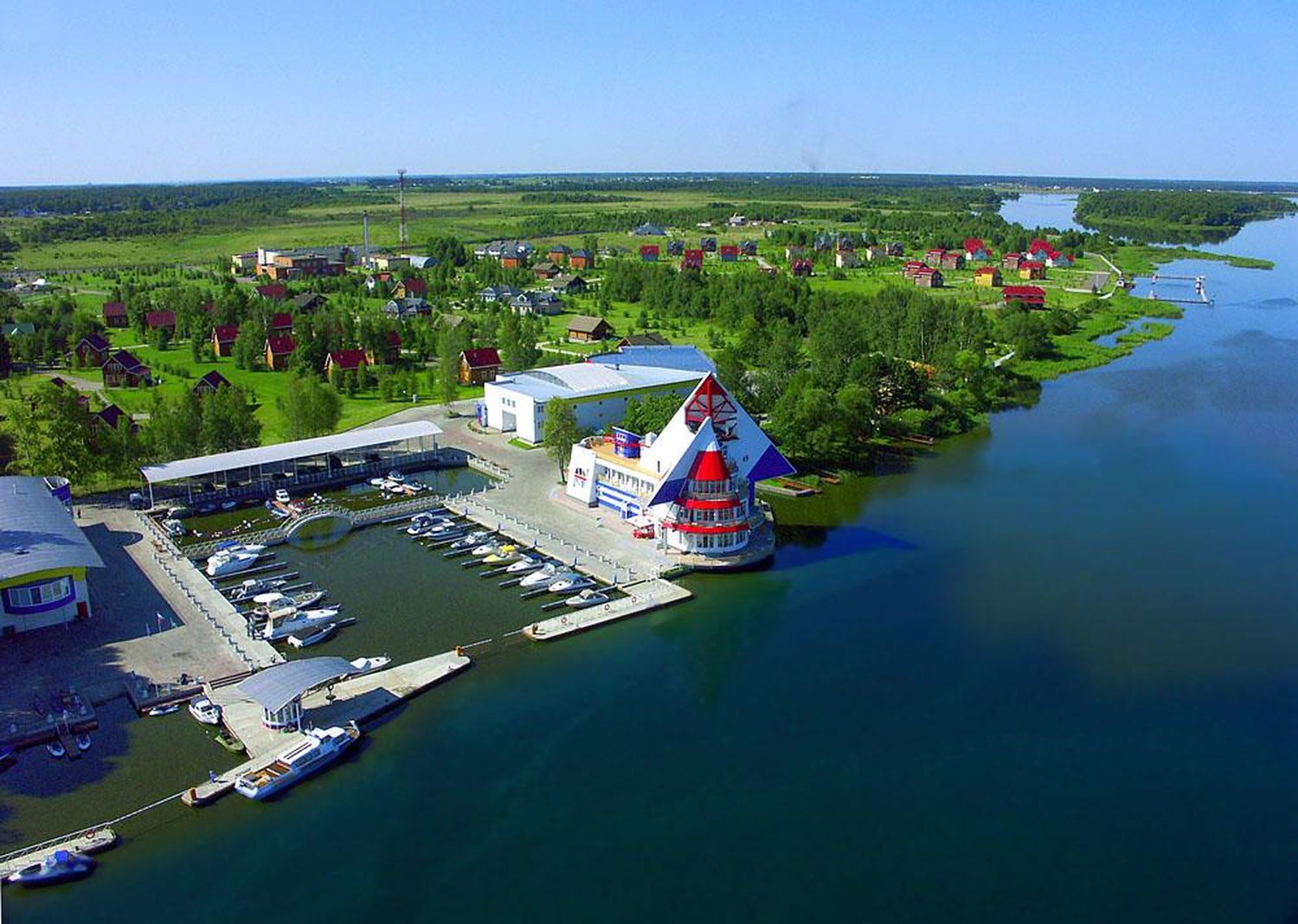 The navigation season at Zavidovo opens June 11. We offer water entertainment and vehicles for rent. 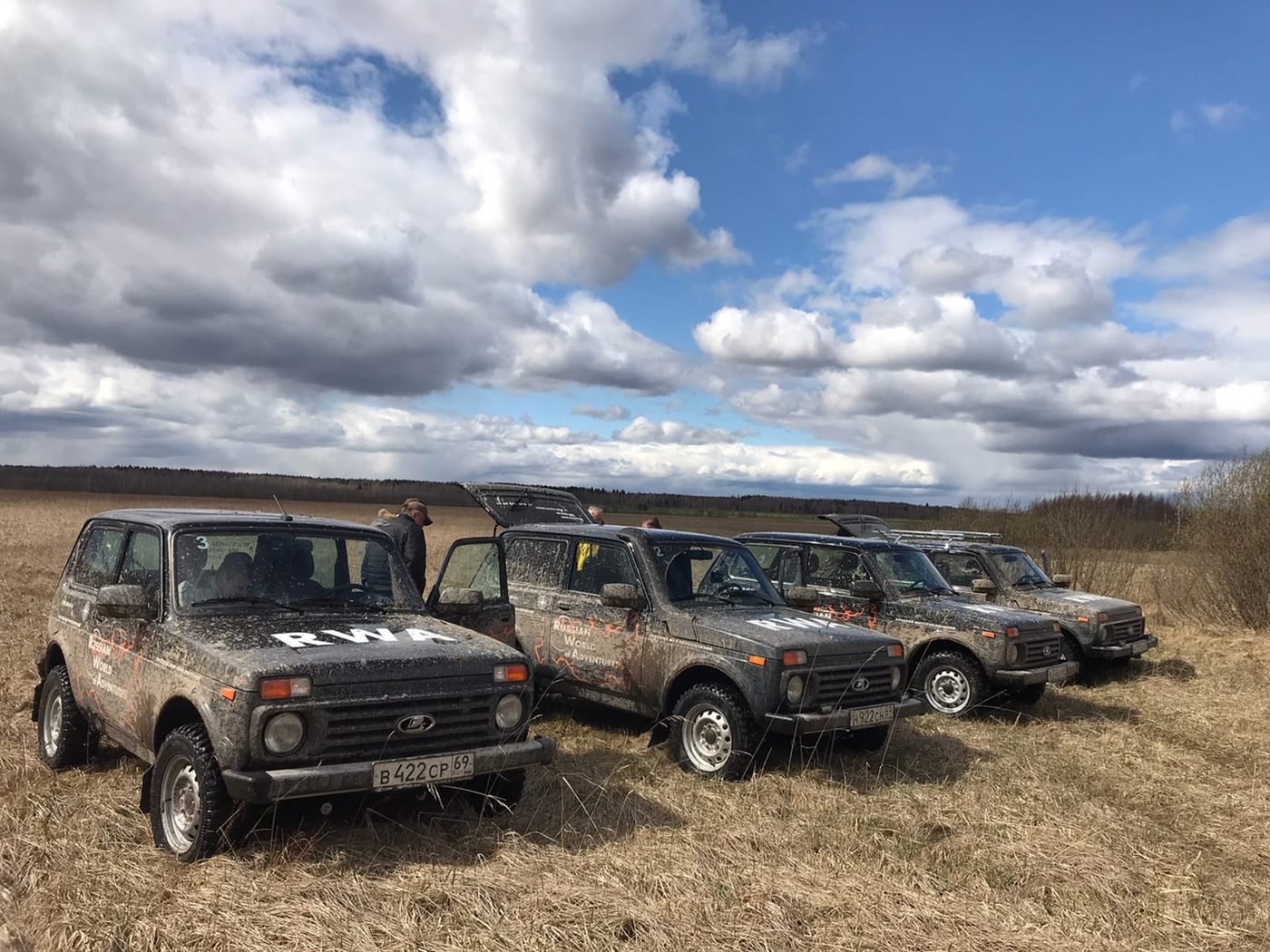 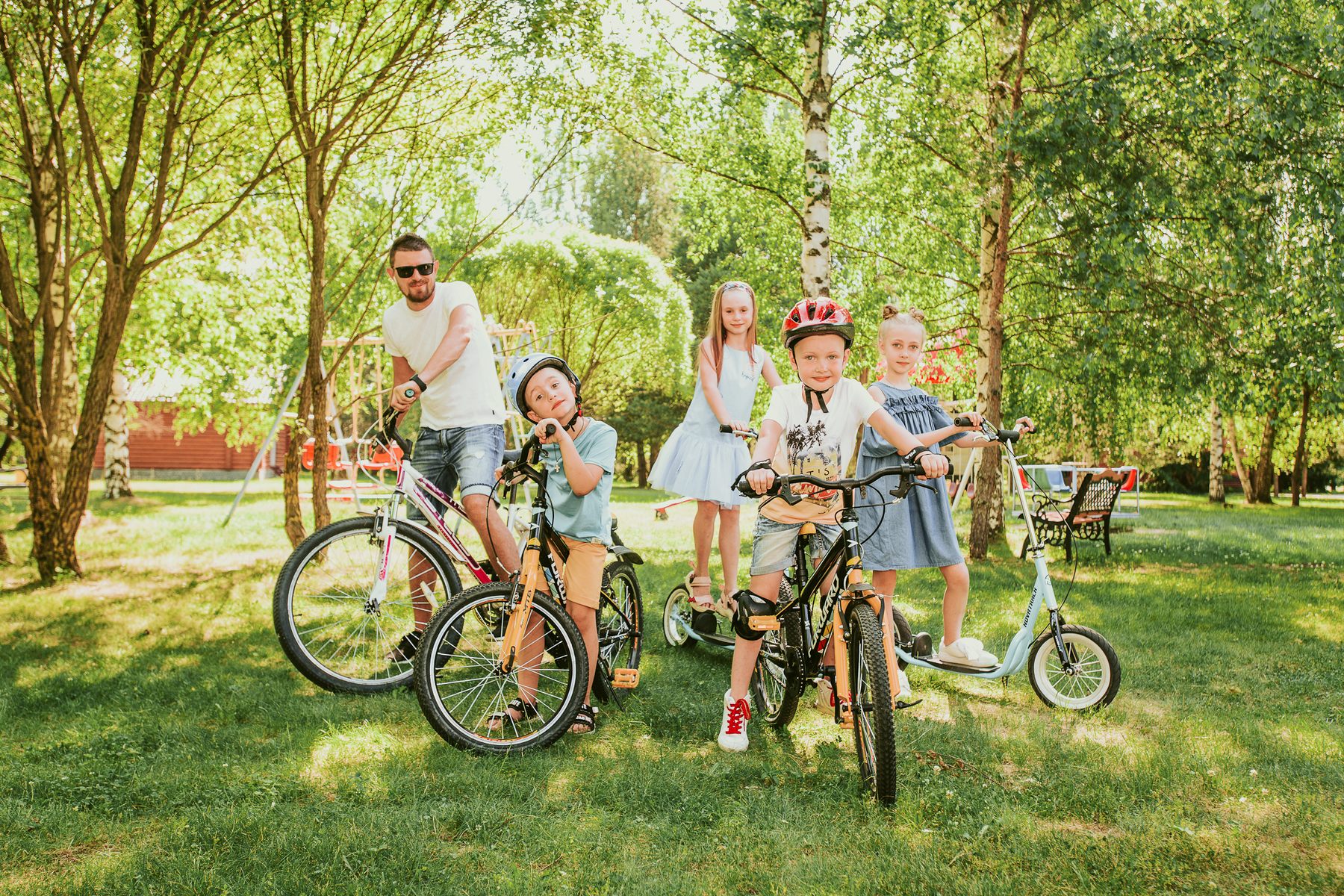 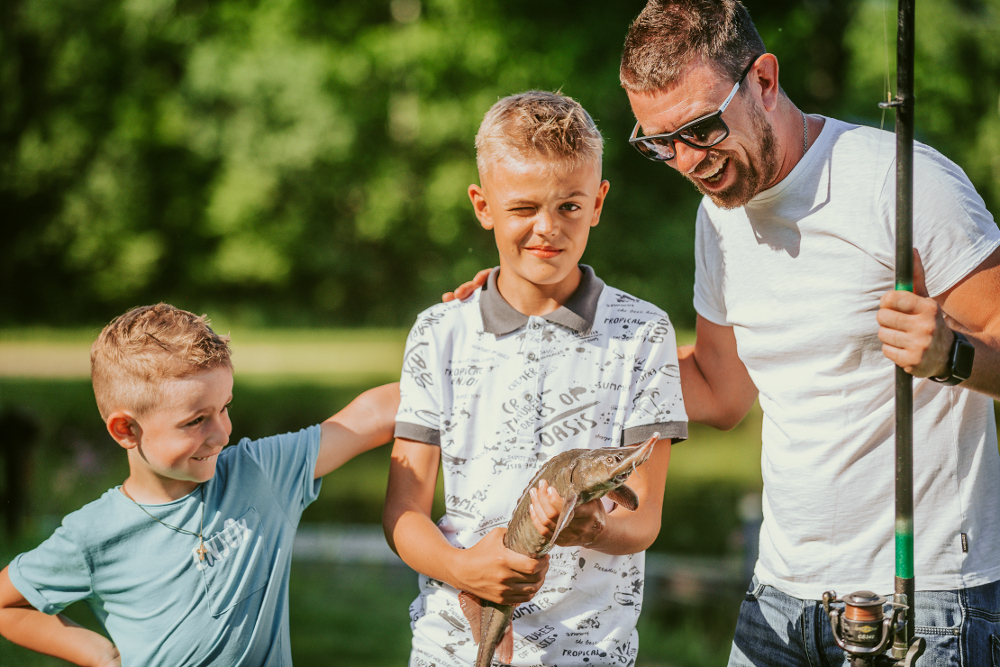 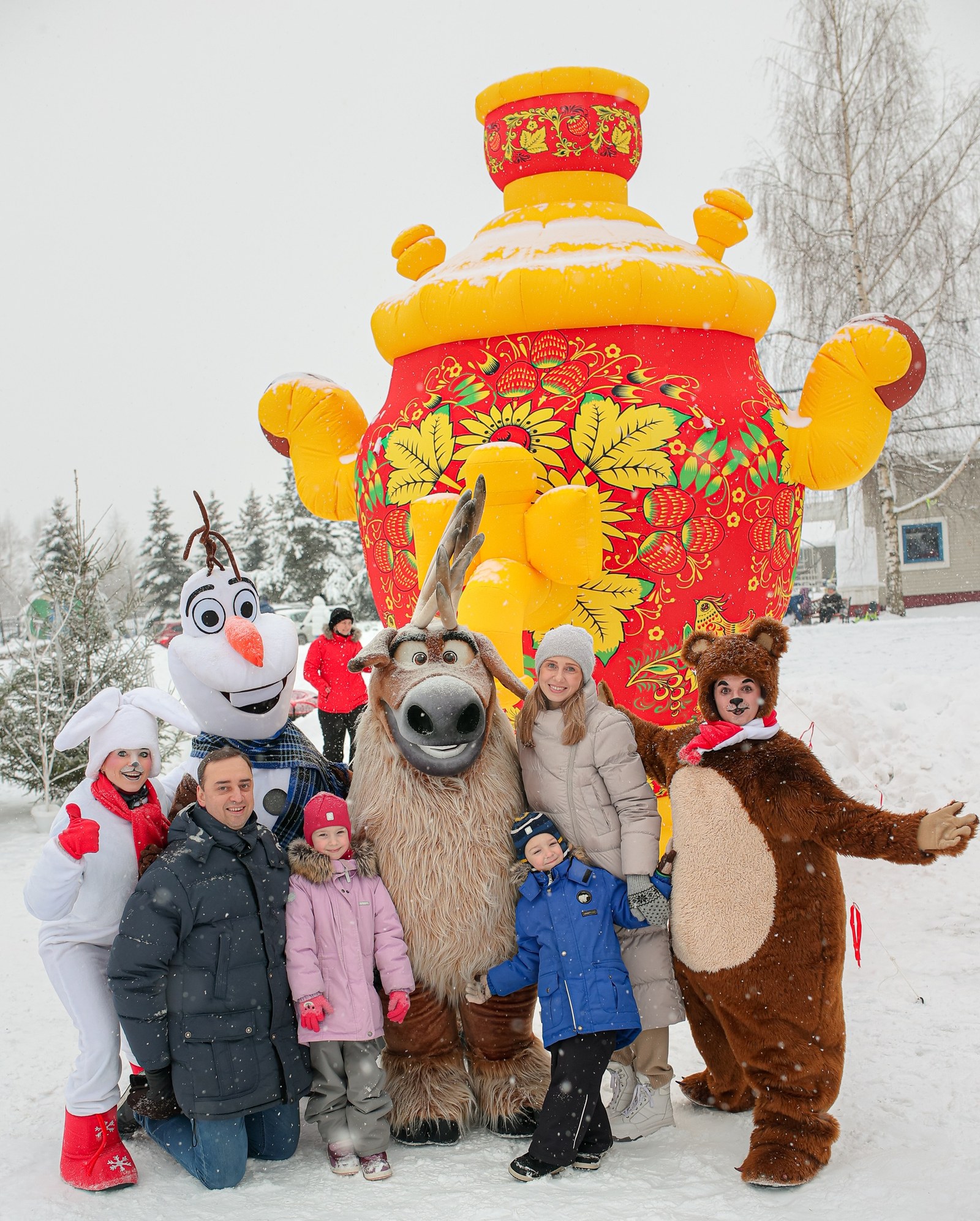 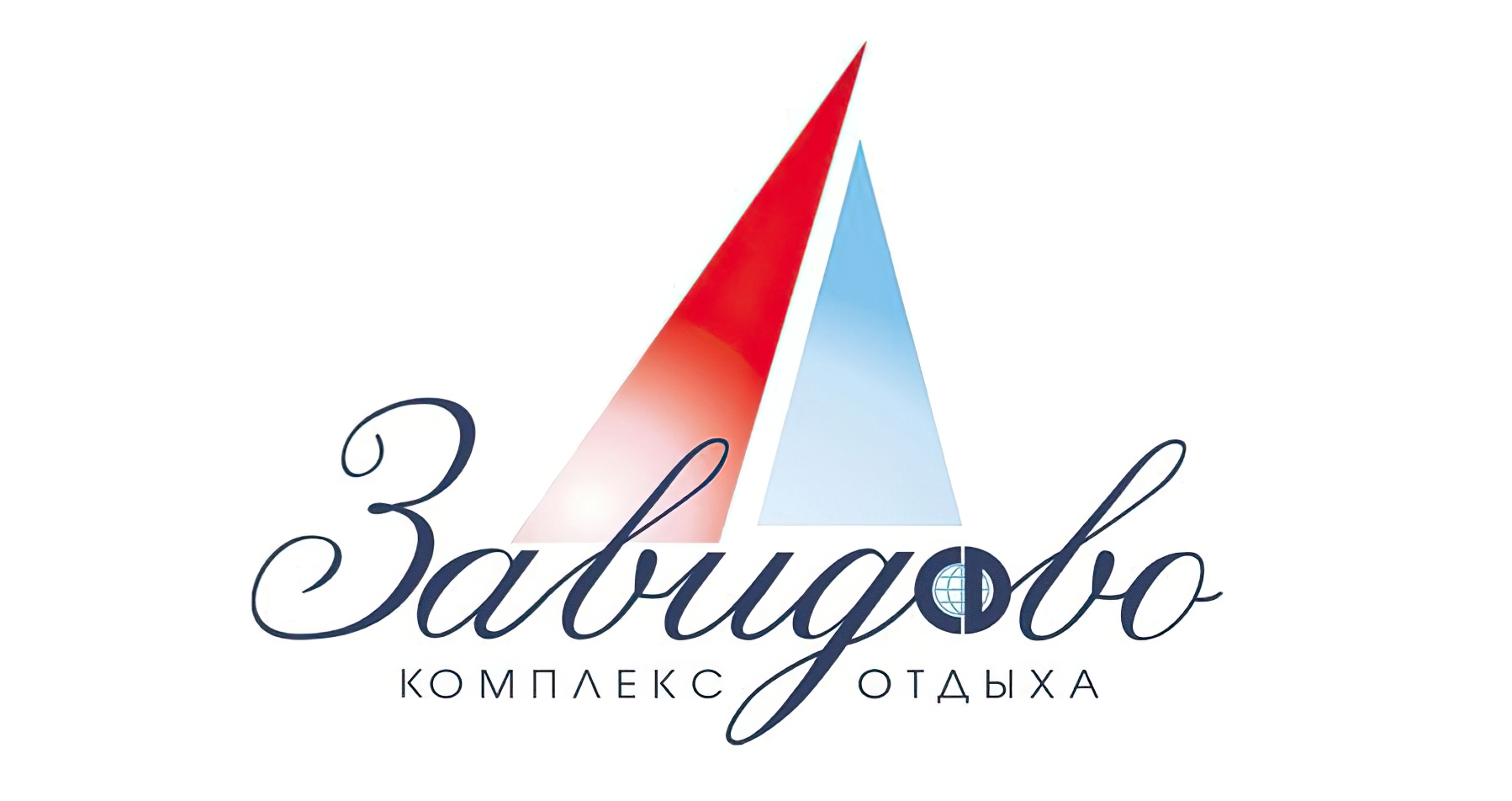